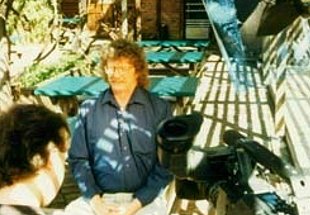 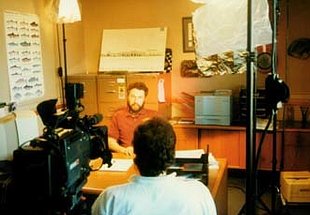 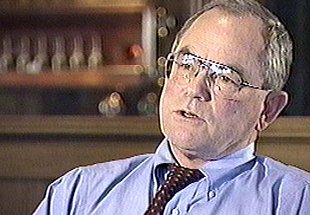 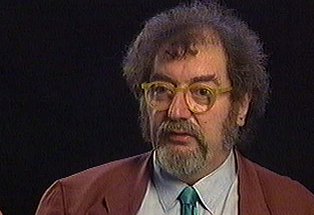 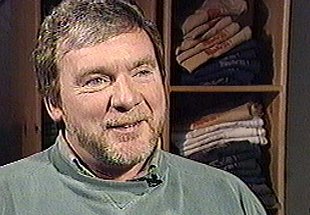 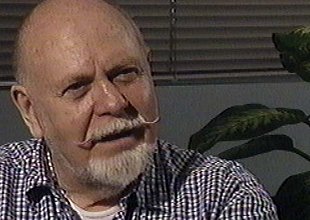 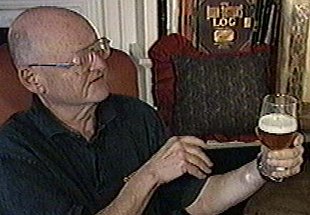 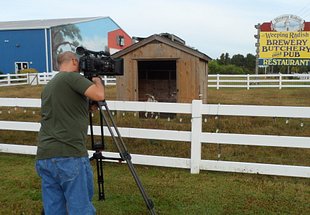 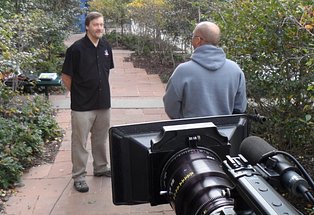 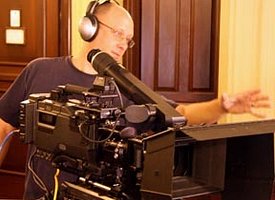 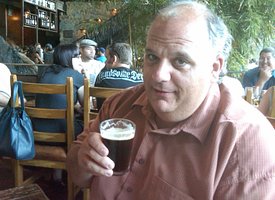 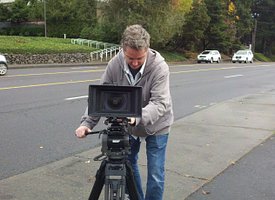 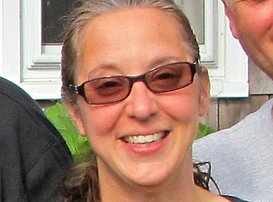 Jay is a beer enthusiast who has worked professionally in the film industry since 1987. His credits in the camera department include television shows like Glee, American Horror Story, For All Mankind and Lethal Weapon and features such as Bedtime Stories, Ready Player One, and the Academy Award® winner, The Artist. In terms of beer, Jay’s articles covering the brewing industry have been published by numerous publications, including Celebrator Beer News, Brewing News and American Brewer magazine. In 2007, he authored and published the guidebook, “The Beer Guppy’s Guide to Southern California.”

John has filmed, produced, directed and edited broadcast television productions, government videos, infomercials, commercials and documentary films for more than thirty years. His work has aired on network and cable television, as well as PBS. John has been an integral part of Beer Pioneers™ since the beginning. He is an avid homebrewer and is studying to be a certified wine sommelier. He lives in Rochester, New York.

Darren is an award-winning editor at Add Edit in Los Angeles, California. He has also directed, shot and edited numerous commercials and feature productions in genres that run the gamut. Darren recently co-produced the feature length documentary Palisades Parade, and is currently directing an untitled cancer documentary. Darren came on board Beer Pioneers™ very early on, back in 1997!

Thank you for visiting my Web site! For many years now I have been methodically piecing together Beer Pioneers™. This self-produced project began way-back in 1994. The film was originally just a half-hour television pilot to be shot on a shoestring budget. Once filming began, the breadth of the subject itself turned the "pilot" into an epic-length feature documentary. It certainly wasn't planned that I would still be working on this film after two-and-a-half decades!

The film is a labor of love for me, but I'm making it for you and for future generations. My goal is to give these Pioneers the opportunity to share their stories in a collective, contextual medium. It is dedicated to the first wave of pioneers – the generation who established and grew this "craft" industry. It is a great time for reflection and preservation. As these pioneers leave us so do their stories. The context of their struggles and successes are lost to the sands of time or diluted by others.

This film preserves these stories in their original state forever, for them, and for you. Generations to come will be able to appreciate the breadth and intricacies of the events that brought back good beer to the people.For news, brews and all that ales 'ye... Keep up to date with the film's progress on Facebook (temporarily offline), Twitter, Instagram and IMDb.

It has been an incredibly long journey. I am doing everything possible to finish this effort. Thank you for your continued support of the film!

Beer Pioneers™ will be released in 2024. Cheers!

Vicki has a remarkable history in post-production, having been mostly involved with big-budget feature mastering and distribution. She has worked for Universal Studios, Point.360, FotoKem and AllPost. Although she has been behind-the-scenes with Beer Pioneers™ since its inception, Vicki officially moved "above-the-line" as an editor in 2019. (Vicki and Jay are married. They live in Los Angeles.)