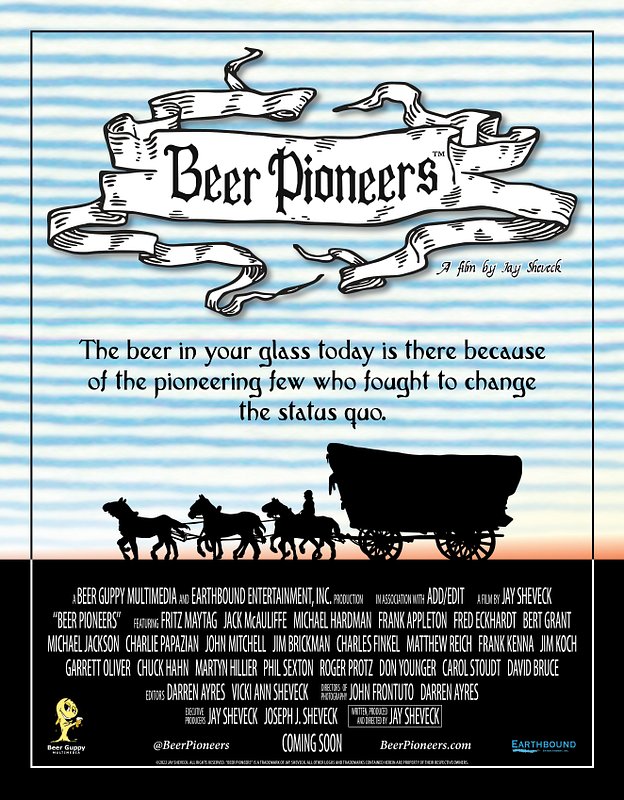 Beer Pioneers™ is an upcoming documentary film series, produced by filmmaker Jay Sheveck, that reveals the candid and personal stories of the people behind the global revival of craft brewing (the return to traditional brewing and serving methods, and the use of classic ingredients in beer).

Filmed over the span of 25 years—from 1994 to 2019—hundreds of early trailblazers, establishment stalwarts, experts, authors and journalists of the craft brewing industry participated in the Beer Pioneers™documentary, collectively sharing their oral histories and unique first-hand perspectives of the earliest days.

Come meet the pioneers in this in-depth documentary, and take a journey through beer’s flavorful revival, from its grassroots renaissance to today’s Craft Brewing Revolution!

A documentary film by Jay Sheveck